As little kids, we’ve all dreamt of driving a sports car. They’re undoubtedly the most stylish and beautiful car types on the market. Unfortunately, buying a sports car is far from affordable. It’s almost impossible to find cheap sports cars in Singapore and owning one is usually reserved for the rich.

However, as the years go by, sports cars have come within reach for more Singaporeans. More Japanese and Asian brands have introduced these cars into their inventory at (slightly) lower prices. So, it’s possible for you to own a sports car that doesn’t cost as much as a 3-room HDB. You just have to make do with a machine that’s not as fast!

But First, What Defines a Sports Car?

These luxurious cars are designed for performance and usually aerodynamically shaped with a low centre of gravity to enhance speed.

In this article, we’ll be looking at cars that, in our opinion, meet this definition and are worthy considerations. These cars will sit at the low-to-mid end of the price range. Let’s check them out now!

The Mazda MX-5 is probably the more ‘affordable’ sports cars on this list at around $150,000 and there’s not much wrong with the car. It looks impeccable with that classic roadster look. It’s a design we all love and the exact image someone gets when they think of a sports car – at least when you look at it head-on. On the inside, the MX-5’s interior has an air of simplicity.

The only part some might take issue with is what’s going on under the hood. With a 1,496cc engine producing 129bhp, it’s not exactly the fastest sports cars available. However, power is not the be all end all for this car as it offers a nimble ride with a direct connection to the road.

Over the years, Toyota Supras have gained even more popularity due to their appearance in the Fast and Furious franchise. So much so that the car has shifted out of the circle of car enthusiasts and ‘mod-heads’, into the mainstream.

Sitting on a common drivetrain platform with the BMW Z4, the Toyota GR Supra 3.0 (and 2.0) promises a sweet ride at a sweet price. With a 3,998cc turbocharged inline 6 engine, producing 335bhp of power, there’s not much for you to ask for. The car handles perfectly and clocks in at 100km/h in just 4.3 seconds.

That’s a lot for the price you’re paying for and you’ll have a hard time finding a better sports car on the market.

The latest Porsche 718 Boxster GTS 4.0 marks the return of the six-cylinder engine, much to the delight of enthusiasts all over. The Boxster’s engine produces a whopping 400bhp which hits 100km/h at just 4.5 seconds. So, you’re guaranteed a satisfying ride through and through.

Design-wise, the 718 Boxster has some features and styling unique to the model like a new front lip and black-tinted headlights. Overall, you won’t be disappointed with the looks of this car, as is expected from the Porsche family.

With an exceptionally built figure and an engine that boasts incredible numbers, the Infiniti Q60 deserves a lot of attention. With 400bhp in the Red Sport variant, the Q60’s V6 engine offers a powerful and responsive drive.

Apart from what’s under the hood, the Q60 is also a beautifully sculpted machine. It’s the perfect combination of elegance and ruggedness. On the inside, the materials used are of high quality which adds to the overall premium feel.

Another good looking sports car that’s reasonably priced, the Jaguar F-Type is equipped with a 1,997cc 4-cylinder inline turbocharged engine that produces nearly 300bhp. The coupe packs quite a decent punch and is equally adept at handling corners.

The Jaguar’s interior has quite a sporty design and a joy to be in for both the driver and passenger. There’s an auto of classiness that’s common in premium models. Although not the best on the market, the F-Type’s infotainment system is pretty good too.

The Alpine brand is one of the lesser-known carmakers in Singapore. However, the brand is steep with history and has a reputation for building high-quality performance and racing cars in the 1950s. Having spent some time away, the carmakers marked their return with the introduction of the Alpine A110 sports car.

The A110 is a rear-wheel-drive sports car with 248bhp from a 1.8-litre engine, which is the same as Renault’s Megane RS. These numbers aren’t exactly mindblowing, but decent nonetheless. The A110 also offers impeccable handling, which feels balanced and agile.

What sets the Alpine apart is the uniqueness in its design. The car is elegantly designed with striking looks. So, driving down the road, you’ll surely get heads turning! The novelty of the brand also adds to the allure of the A110.

Like the Porsche 718 Boxster, this pick sits on the pricier end of the spectrum. But if this is within the budget, the BMW M2 Coupe is one to consider. Fitted with a twin-turbocharged 3.0-litre in-line six motor producing 405bhp, drivers will enjoy an aggressive and powerful ride that’s filled with joy every time.

Apart from power and speed, the M2 handles really well. It feels really responsive when making tight corners and offers a precise drive, something that many drivers appreciate.

The M2 also looks amazing, with a muscular and chiselled look. The car also gives off a sense of aggressiveness and boldness that’s not common among the popular brands in Singapore, which is something we really like. 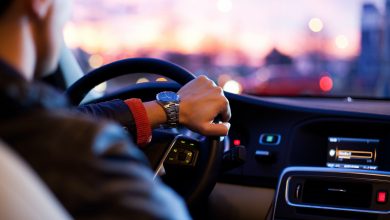 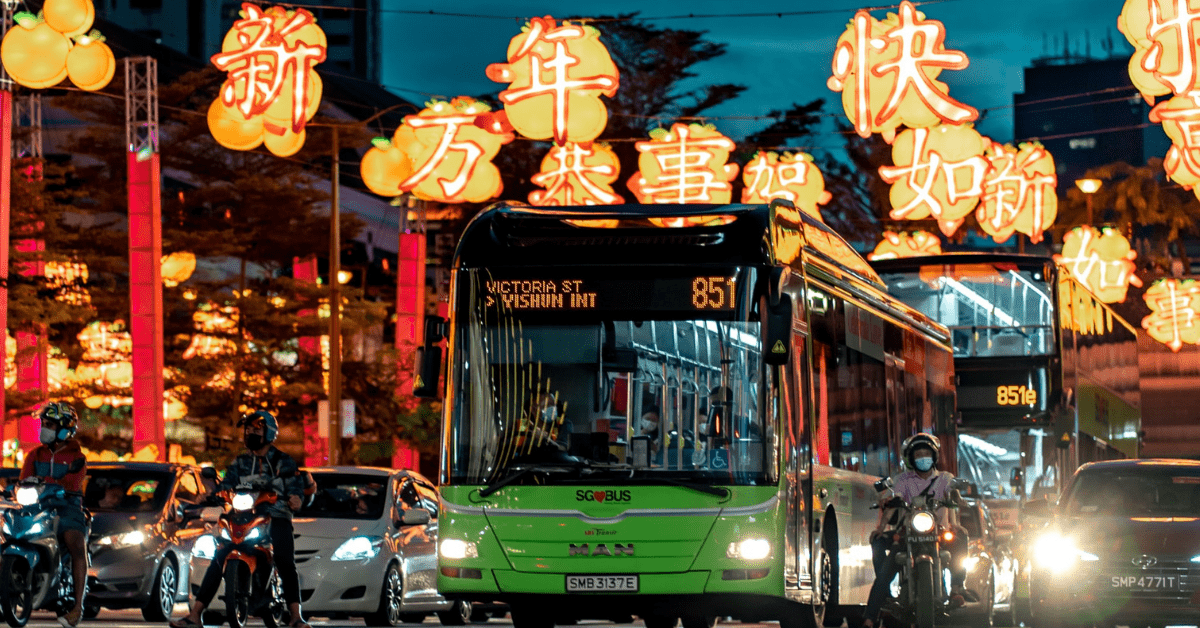 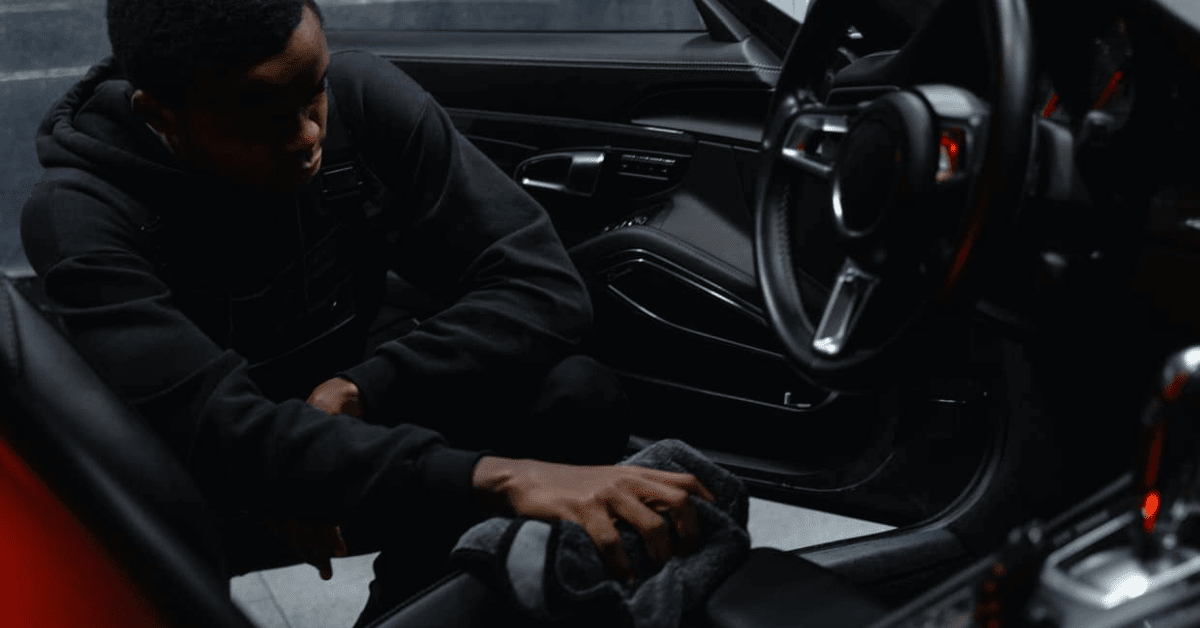