Home / Tech in Asia: Where are the profitable tech firms in Southeast Asia?

This article first appeared on Tech in Asia, written by Terence Lee

Last week, a founder asked me over coffee: “How many profitable tech companies are there in Southeast Asia?”

I replied: “You could probably count them with your fingers.”

I’m exaggerating, of course, but the truth is that many of the headline-hogging, well-funded tech startups in the region are losing money.

This shouldn’t be surprising, however, as venture-backed startups are supposed to sacrifice short-term profit for long-term gain. The ecosystem is also young, so give it time, I say.

Recent events, though, could change things. We’re at the part of the economic cycle where venture capitalists aren’t preaching “growth at all costs” and boasting about investing in a stable of unicorns anymore. Instead, they’re pushing for sustainable growth and gathering a herd of rhinos.

Profitability is an advantage when VC funding is scarce: It gives startups more financing options, such as securing loans or reinvesting profits.

In times like these, it helps to keep stock of who’s already there, and who’s on the way. 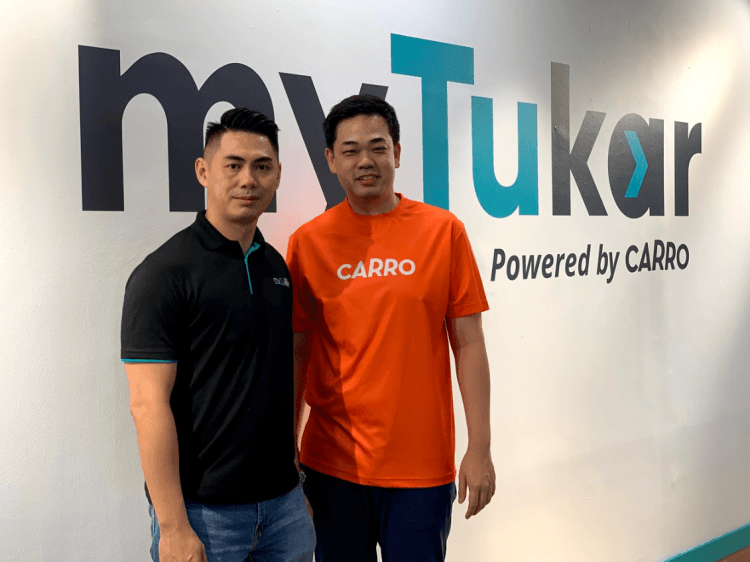