The online vehicle trading platform obtained Series B+ round of financing from some leading investors such as SoftBank Ventures Asia.

Founded in 2015, Carro has become the largest automotive marketplace in Southeast Asia, facilitating over USD 500 million worth of transactions up to now. It offers a full-stake service for all aspects of car ownership through a proprietary pricing algorithm.

The automotive marketplace also provides a range of services that offer everything a car owner needs throughout the lifecycle of their car ownership such as in-house financing solution, warranty options and Singapore’s first on-demand roadside recovery platform.

So far, Carro has raised more than USD 100 million in total financings after the Series B+ round. Proceeds from the new round will further propel the company’s expansion in the Southeast Asia market, although it is already the largest player in the area. The expansion began with the acquisition on August 6 of Jualo, one of Indonesia’s fastest-growing e-classifieds marketplace.

“Our acquisition of Jualo.com will further boost the reach of our proprietary technology platform in Southeast Asia; especially as Indonesia is the region’s largest automotive market,” said Aaron Tan, the CEO and Founder of Carro. “This also underscores our commitment to provide better automotive trading experiences to Indonesians and propels our growth in Southeast Asia.”

The online marketplace operates in over 30 cities in Singapore, Indonesia and Thailand, where it achieved dramatic growth in 2018. It also introduced vehicle-related financing services in Singapore this March. 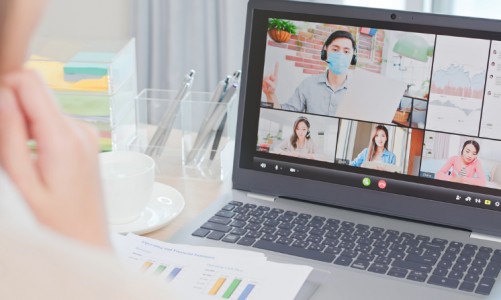 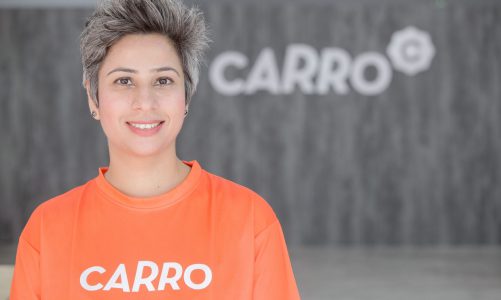