This article was first published on CNBC, written by Saheli Roy Choudhury.

Singapore-based start-up Carro announced Tuesday that it raised $360 million in a Series C funding round led by SoftBank’s Vision Fund 2.

The start-up operates an online marketplace where users can buy, sell or lease pre-owned and new cars. It also sells financing options, insurance and maintenance services for those vehicles.

Carro said the new funds would be used to strengthen its market position and expand on products and services sold across Singapore, Indonesia, Malaysia and Thailand. It would also be used to speed up development of the company’s artificial intelligence technology that is used to facilitate transactions on the site.

Carro did not disclose its exact valuation. However, the company said it is the newest Southeast Asian start-up to cross the $1 billion mark — referred to as unicorns. 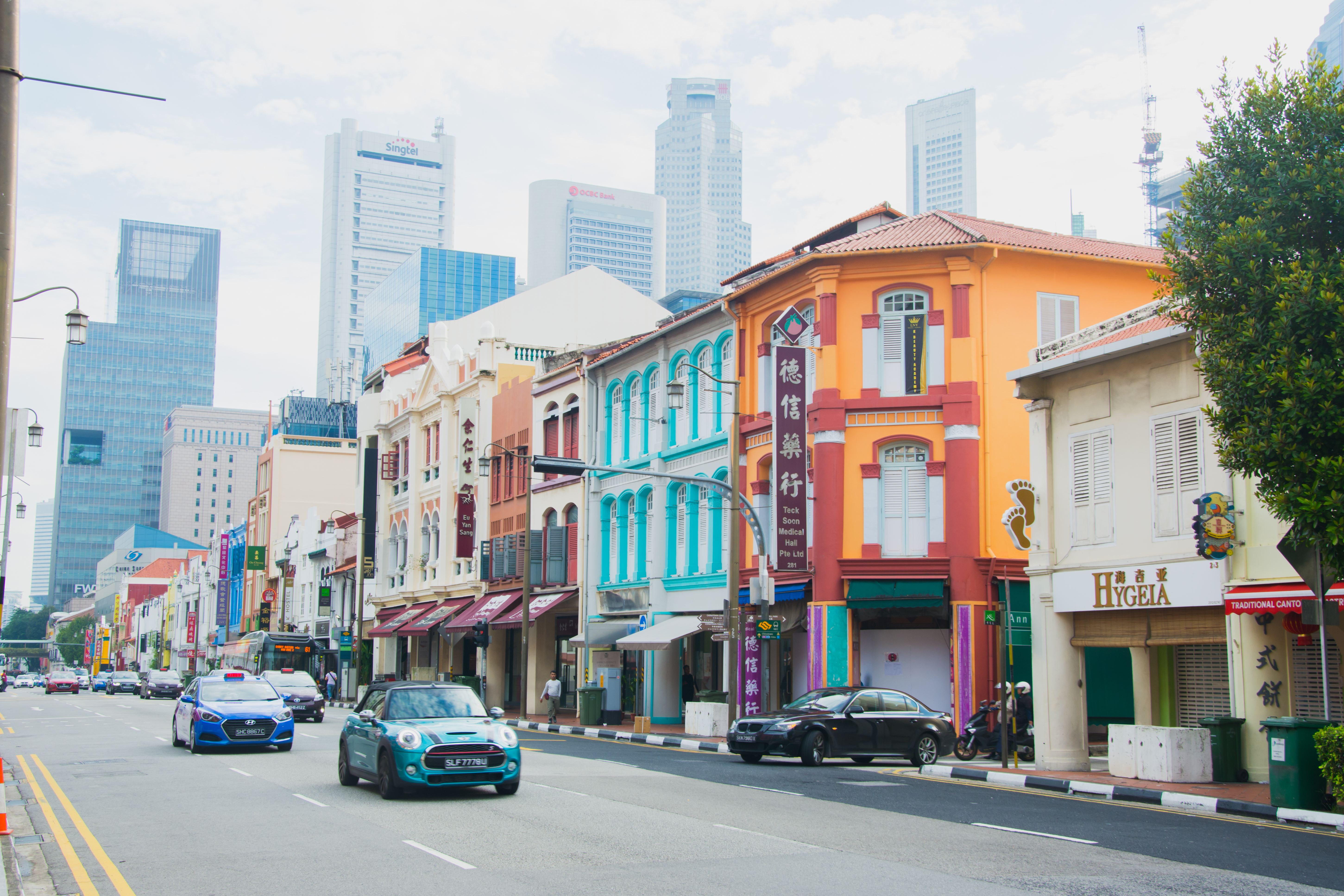