Carro has appointed Redhill as its public relations agency for Singapore, Thailand and Indonesia following a pitch process in September this year involving multiple agencies.

Jacob Puthenparambil, Partner, Redhill said “Carro is the fastest growing technology companies in its space in the ASEAN region. We are honoured to be entrusted with such a great responsibility, considering the intensity of the local storytelling and media outreach work involved in three separate markets in the region.”

“We were won over by Redhill’s knowledge of South East Asian used car consumers and their media dynamics. We were also impressed by how the team was able to articulate how to apply their knowledge and activate media as well as influencers to achieve Carro’s corporate and consumer PR goals in Singapore, Thailand and Indonesia”, said Manisha Seewal, Group CMO of Carro. 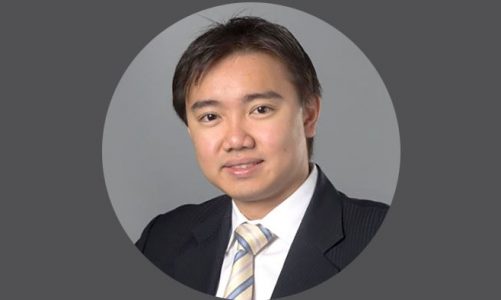