This article first appeared on AlgosOnline, written by Saipriya Iyer.

SG’s Carro, an automation marketplace based out of Singapore, has reportedly raised $90 million from a Series B investment round from EDBI, SoftBank Ventures Asia and various other investors. Reports cite, Carro raised an extra $30 million from the oversubscribed round after already securing $60 million last year in May.

The additional $30 million would be used to acquire Indonesia’s Jualo.com, a C2C marketplace platform. Jualo assists its users trade used and new goods across more than 300 categories, which includes motorcycles, cars, fashion, electronics, and even property. Moreover, Jualo also posts job advertisements on its platform.

The startup claims to have a monthly user count of more than 4 million individuals and enabled transactions of over $1 billion back in 2018. The goods of Jualo are traded through all the 34 provinces of Indonesia.

Carro was established in 2015 and is presently active in 30 cities of Indonesia, Thailand, and Singapore. The company describes itself as the biggest automotive marketplace in the region, boasting of having transacted more than $500 million worth of cars back in 2018.

The founder and CEO of Carro, Aaron Tan stated that the Jualo.com takeover would further augment the reach of the company’s proprietary technology platform across Southeast Asia, particularly as Indonesia is considered the region’s biggest automotive market.

Carro has a number of rivals including, iCar Asia and Carsome from Malaysia, Indonesia’s BeliMobilGue, and Rocket-Internet-backed Carmudi.  Further details pertaining to the Jualo acquisition have not been unveiled by the company yet. 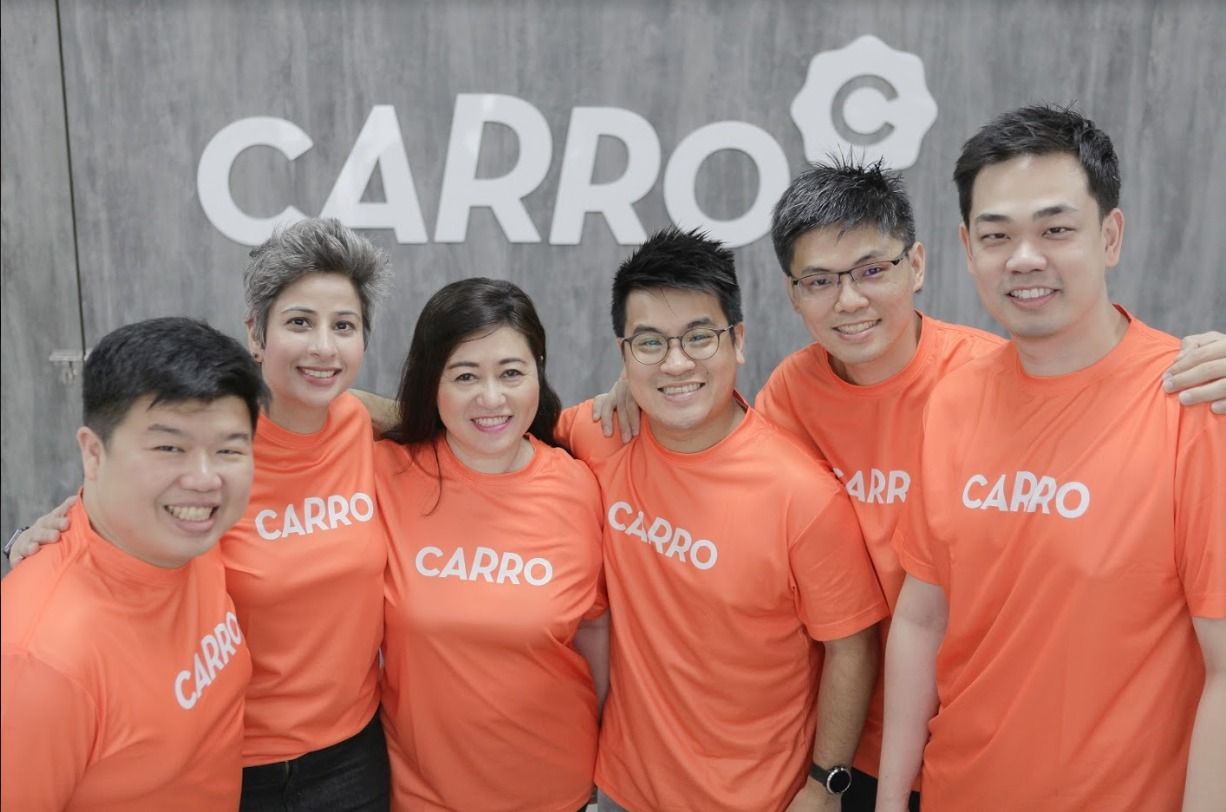 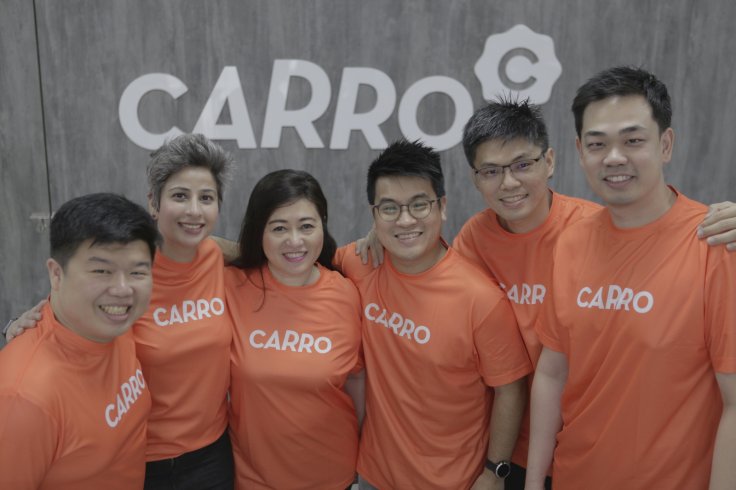